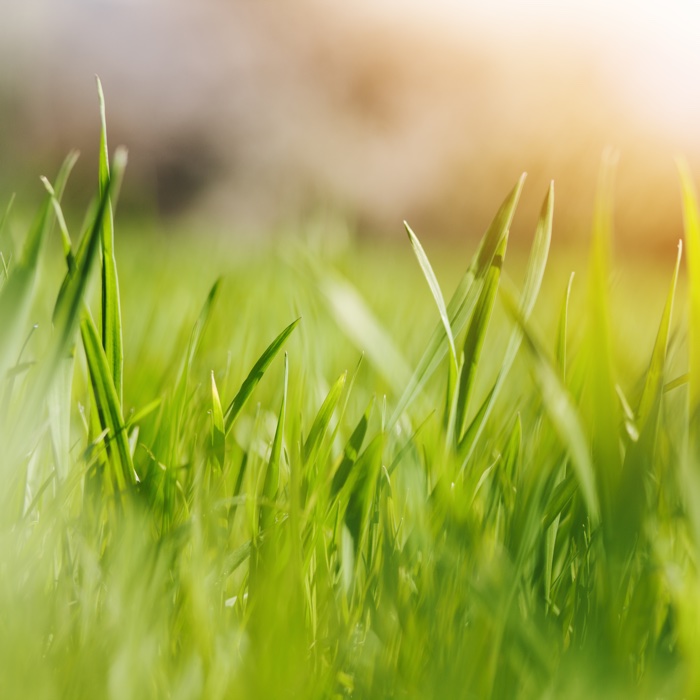 In the geometric plot that constitutes the park, lawns (with their approximately 24,000 square meters of surface area) represent more than 25% of the entire area. This element may seem simple, but it is one of the fundamental factors in the creation of a park: it represents free play, gives rise to shady or sunny rest areas; thus delineating portions of the park to live freely and that create mechanisms of well-being for the population. Here the lawns are one of the main destinations of the fields (more or less extensive park surfaces formed by the intersection of paths) and thus representing one of the main compositional elements of the entire system, thought not as a single large surface, but like a large mosaic that gives each area of the park its own portion of lawn, thus giving life to the geometric texture that distinguishes the whole project.