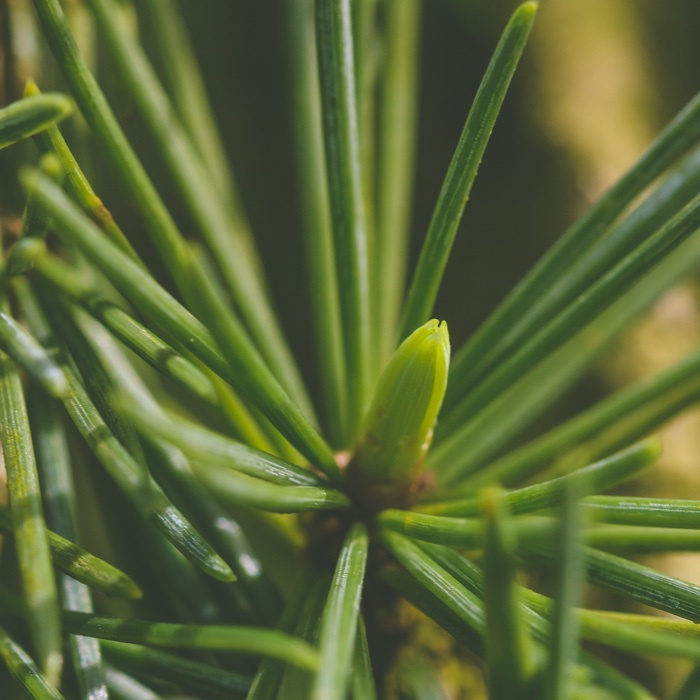 Cedar of the Glaucus Atlas

The term Cedrus comes from the Greek word Kedros used to indicate a species of juniper. The species, Atlantica, indicates the place of origin, the Moroccan Atlas Mountains in North Africa, where there are entire forests of them.

Conifer of large dimensions, reaches and exceeds 40 meters of height. When young it has a pyramidal bearing, while in older plants the branches can take an almost horizontal course, giving the foliage an expanded and majestic bearing. The bark is dark grey and with age it cracks forming small scales.

It is a very rustic plant, undemanding in terms of soil, resistant to pollution and low temperatures.

The leaves are needle-shaped of grey-blue-silver colour that differ according to age: those of the young branches are softer, isolated and spirally arranged on the branch, while those of the old branches are joined in tufts and are generally much stiffer and shorter than the previous ones.

The pine cones are erect, in the shape of a small barrel, with a concave apex and about 8 cm long. They take two years on the plant to ripen and then the scales, fan-shaped with rounded margin, separate one by one from the central axis and disperse the winged seeds.

Curiosity: the wood and foliage are distilled for essential oils.