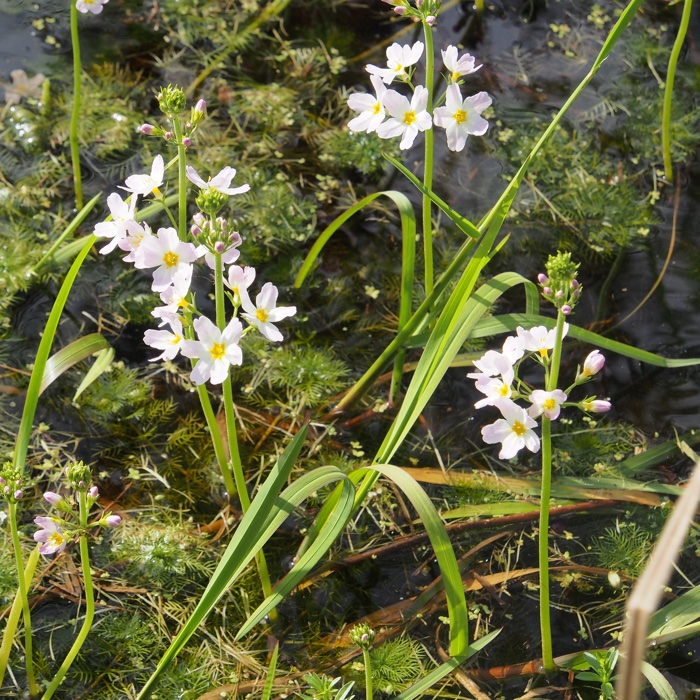 The aquatic plant gardens are another unusual element within a park.
Here the Dutch designer used another of her contrasts, creating a lake with very marked architectural forms that has all the characteristics of a natural lake, thanks to the use of different types of aquatic plants. This type of plant differs in fact by categories depending on the form in which it is present in water, free or anchored to the ground, and depending on the depth in which it proliferates and colonizes.
The construction of the bio-lake has therefore moved from a first selection that concerned rather simple plant forms, where the flowering and colour component are secondary to the affinity of reproduction of a natural environment. Similarly, the choice of species has thus covered the different biological forms found in ponds. The environment thus recreated should also encourage the arrival of all those forms of animal life that habitually frequent these habitats and, although it is certainly an urban park, we have already seen the first dragonflies!