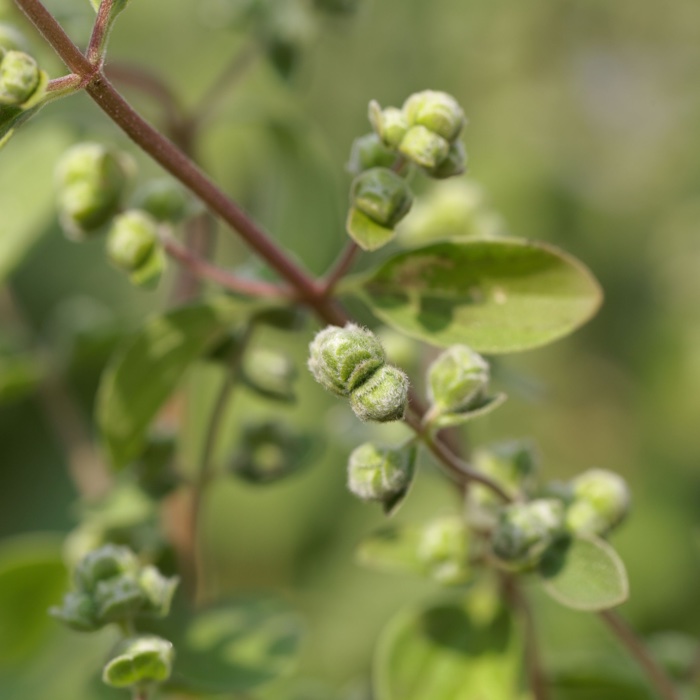 The aromatic plant gardens are formations of regular shrubs that the Dutch designer wanted in the Biblioteca degli Alberi Park.
Generally obtained in areas where the intersection of a lower surface triangles form paths, these gardens are formed by plantations in line shrubs, to form long prose juxtaposed with lines of two at a time and alternating between different species.
The species have been selected from the most ornamental aromatic plants such as Artemisia ‘Powis Castle’, Nepeta x Faassenii ‘Six Hills Giant’, Perovskia atriplicifolia and Origanum majorana. Thus, in addition to the beautiful blooms dotted with purple and yellow, the plants offer pleasant scents as visitors pass.